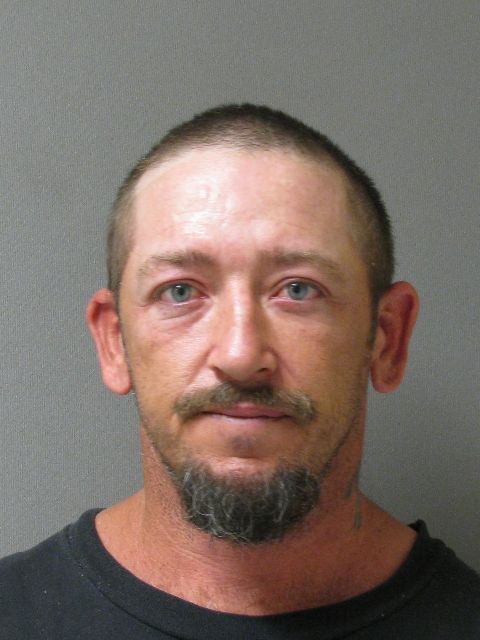 Paris Police and Lamar County deputies made contact with 40 year old Billy Williams after a traffic stop in the 1800 block of Fitzhugh. HE was arrested after he was found in possession of powder cocaine and marijuana, as well as several misdemeanors. 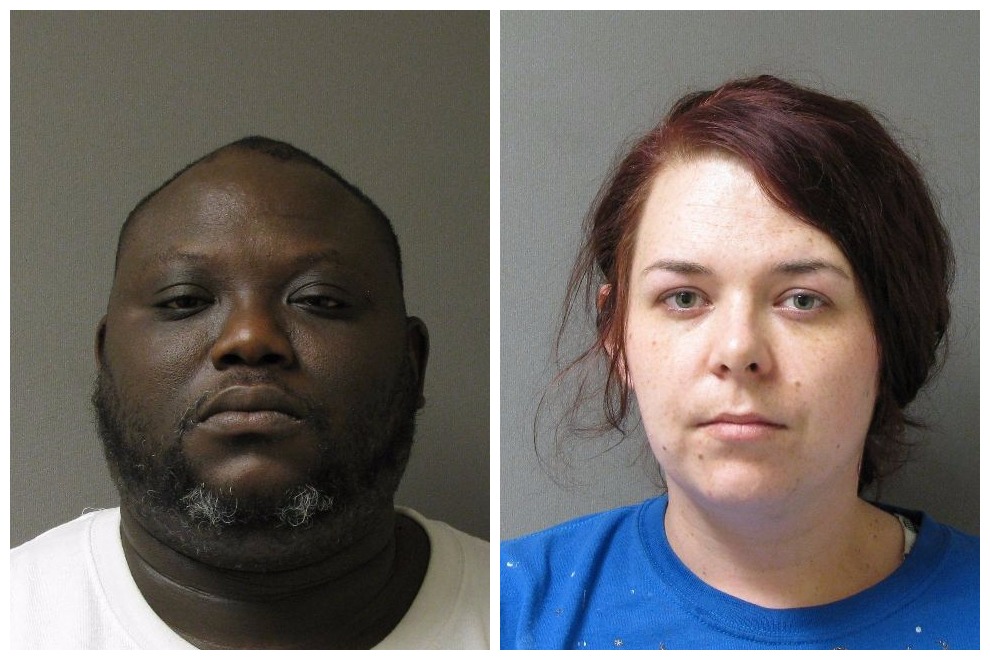 Paris Police and the Lamar County deputies made contact with  38 year old Ketemya Hurndon  and 31 year old Jennifer Young in the 900 block of Pine Bluff during an investigation into possible narcotics violations. A search warrant was executed on the residence and Hurndon and Young were found in possession of more than four ounces of marijuana, approximately two ounces of methamphetamine, approximately one ounce of cocaine, and approximately 31 Ecstasy tablets. Both suspects were arrested on drug charges and since there were children in the home, they were charged with injury to a child. Officers also confiscated 7 firearms, including one that was stolen. 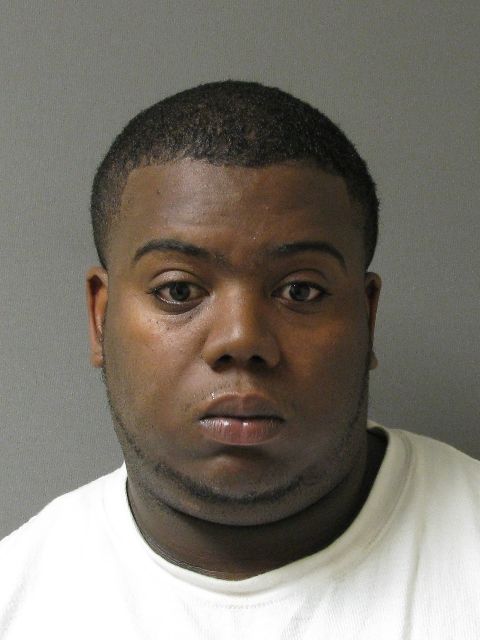 Paris Police arrested 29 year old Adrian Lane for possession of cocaine and marijuana after a traffic stop in the 2600 block of North Main. When he was being booked, more marijuana was found on her person and he was charged with possession of a prohibited substance in a correctional facility. 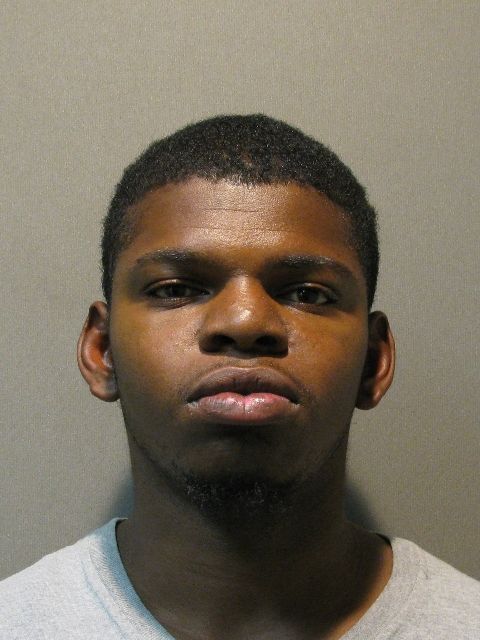 Paris Police made contact with 22 year old Eric Stewart in the 2000 block of Lamar Ave because he was allegedly acting suspicious. He was in possession of a cell phone which had allegedly been stolen in a motor vehicle burglary earlier in the day. Stewart was also charged with violating his probation.

Paris Police responded to an alleged assault in the 1100 block of E Center. Officers were told that a person known to the complainant had threatened him with a knife.

Paris Police responded to a burglary of a residence in the 1600 block of NE 12th. Officers were told that someone had entered the home while the resident was away and taken an amplifier and a tool box. 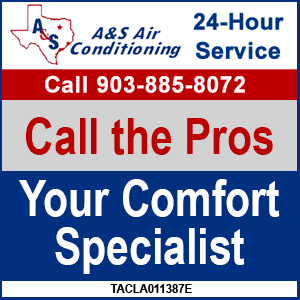 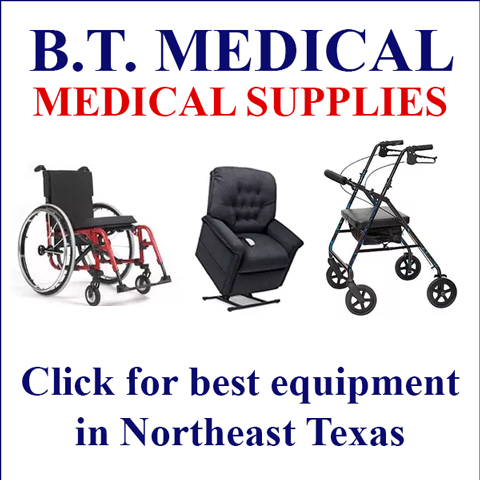 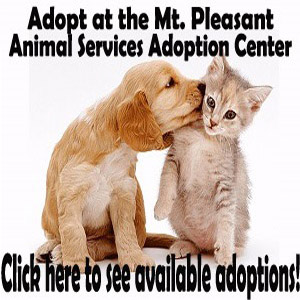 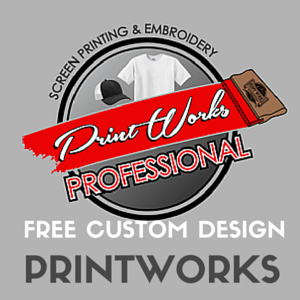